Traditional astrology usually looks for planetary dispositors as an ultimate reply for the meaning of a feature in horoscope. Dispositors are explained about Planets and not about astrological signs.

For an instance, if a person is an Aries zodiac sign then it clearly says that her or his Sun sign is Aries and more meaning that Mars (Aries’s ruler) is also the Sun’s dispositor. You may find more information about planetary dispositors on internet.

A planet is dominated by the qualities of the ruler of the ruler of the sign in which it is placed. For an example, If Mars is placed in Taurus, the active policy of Mars will be changed by the concerted influence of Venus, the ruler of Taurus. Thus, the natives are more likely to use their power to create stability and beauty instead of disorder / destruction. Here, Venus is called to be dispositor of Mars. 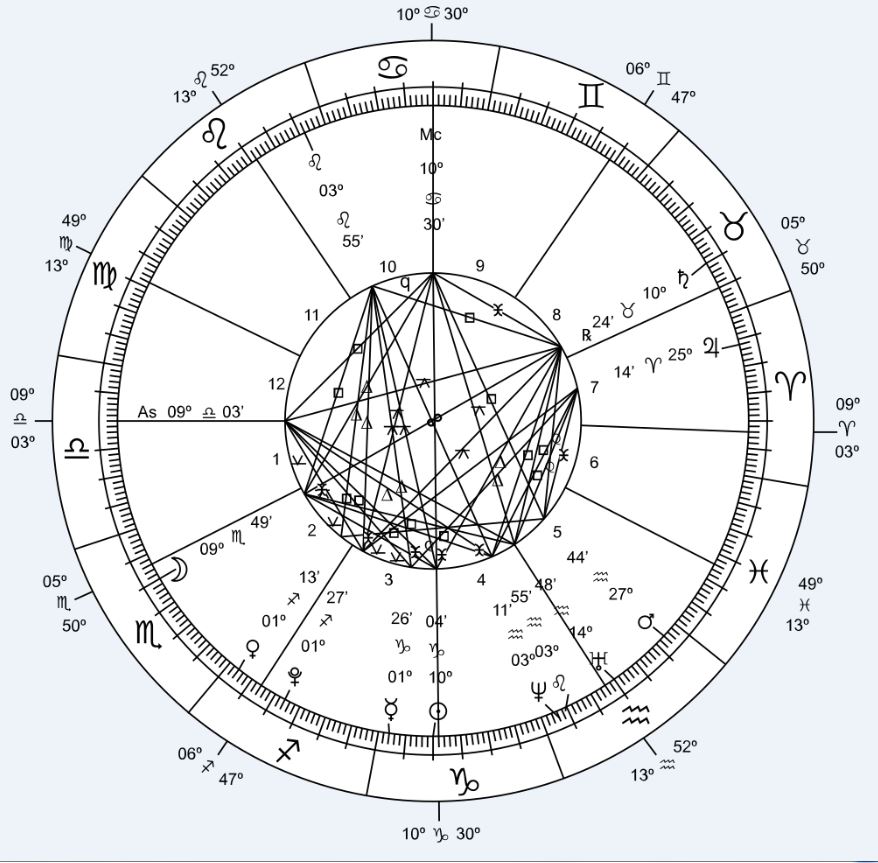 A planetary dispositor has the capacity to increase / decrease / change / move the energy of another planet. Dispositor theory clearly explains that the flow of planetary forces. This explains why some of the good / bad qualities are more / less present in the natives. The strength of a planet based on the lord of the sign it is presented with. If a planet is elevated and established in a sign, its lord is weak or weak or has no contact with other planets, this superior planet can give no good results.

Example- If Venus is elevated also and its dispositor Jupiter not connected to any other planet on its chart. Now the native will not find any other person to show love and affection for or live a luxurious / happy life. Example- If Mercury rises in Virgo and is self-dispositor and alone in the rankings with no contact with other planets, the native cannot use his intelligence for any purpose. But if we talk about global events, dispositors are significant, but rarely mentioned again. Uranus has been in Aries since March, where he will stay for a short time, about 7 years. 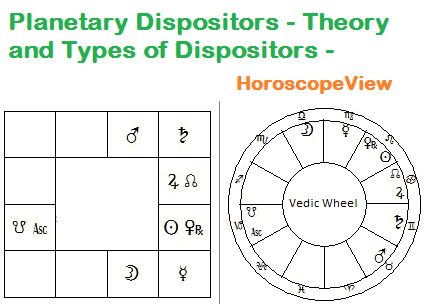 At that time his dispositors would have been Mars, but even this Mars, who is now hovering over our heads, seems to be not the same old Mars we know now. From Mars to March this year, he will receive more or less information from Uranus.

It’s a strange rebellion Mars, he is no longer diligent, he now gives up everything, throws away his tools, dismisses everyone, destroys everything, demands that anarchy be the order of the new world. The signs he goes through (this time Gemini) will show the scene, people and other events, revealing him in this ‘new’ character.

This is what makes him so dangerous, unpredictable, subject to heart changes, sudden decisions, able to get angry in a moment, known as unbearable, now worse than that, irritable, unbearable. It takes almost 8 months when he goes through Virgo (November 2011 to July 2012) as Virgo is also about the work environment, in addition to the announcements and strikes that are already causing problems, it also refers to trials, riots, chaos (out of order) –

Through the book “Virgo on Mars”, instead of training everyone and being a role model, he sets fire to libraries, mocks knowledge and undermines all human endeavors. Becoming human is the greatest illusion of all morals, values, organization and beliefs – justice. Righteousness rests in the books, which is why he burns them, the books, the rules, he turns the laws into criminals, and he sees the work as nonsense.

Who burned the wheat fields? Remember that? That is the image of Mars in Virgo, burning all kinds of fruits and achievements, especially now with Uranus.

How Dispositors Get Influence?

You cannot fully understand the nature of a planet without knowing it. The dispositor is a big factor in creating that mood. A planet that emits many planets has significant influence in “stabilizing” all of those planets. Dispositors gain influence and opportunity in a horoscope.

Therefore, the planets gain influence by expelling other planets, especially when those other planets themselves are very powerful and powerful.

How do you determine if a planet should be the “ultimate depositor”? This usually occurs when approaching a dispositor that occupies an identity. Such planets expel themselves. Alternatively, it can occur when the dispositors chain returns to a planet.

In the example on the left, the Moon is in Taurus, so Venus is her dispositor. Venus is placed in Capricorn, so it’s dispositor is the Saturn. Saturn is in Aquarius, which is his own sign – so he withdraws himself. He often develops his own mood. Since Saturn has no distancing other than himself, he is the final depositor of the Moon (and Venus).

The example of a final dispositors on the right does not have its own identity. We start with Saturn (simply because we choose Saturn and want to know about its deviations). Since it is in Taurus, Venus is its dispositor. Venus is in Sagittarius, Jupiter is her deviation. Since Jupiter is in cancer, the moon will remove him. As the Moon is in Libra, Venus is his abode. We already mentioned Venus in this chain! So a closed ring forms the focal point with Venus. This makes Venus the ultimate depositor.

In this case we have found the removal of the four planets Saturn, Venus, Jupiter and the Moon. We have found that Venus is the ultimate keeper of them all. Based on this, Venus gets a substantial opportunity to see what strength she has and to gain the influence of the rest of the chart to cooperate with her intentions.