HoroscopeView » 9 February Birthday & What is Special On this Day Feb 9?

9 February birthday – In this post, you will read all about the 9 February born famous personalities, celebrities and popular events.  In this article, you will get more information about Special days in February 9, Chocolate Day, Giving Hearts Day, Gwyl Mabsant, National Bagel and Lox Day, National Cut the Cord Day and more.

Let’s ready to read all about 9th February Birthdays & Why February 9 is a Special Day?

February 9 is the 40th day of the Gregorian Calendar year. There are 325 days remaining until the end of the year (326 days in leap years).  Let’s see more about 9 February birthday natives. Here are some of the popular people celebrating birthdays Feb 9, including, Carole King, Jason George, Mia Farrow, Michael B. Jordan, Tom Hiddleston, Joe Pesci, Judith Light, and more. 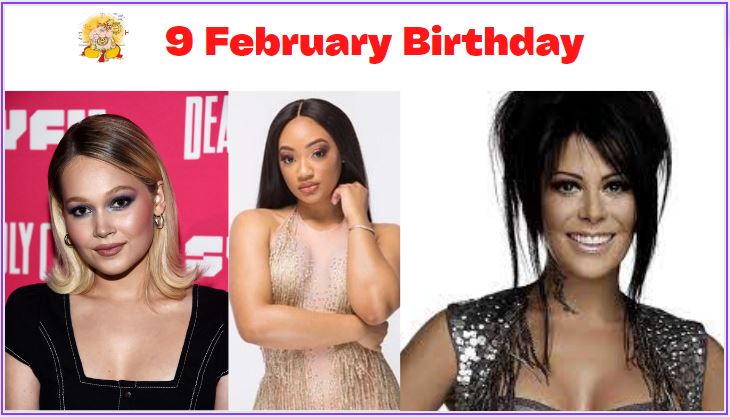 On This Day February 9

What Happened On This Day – 9th February,

Births On This Day, February 9th

Deaths On This Day, – February 9th 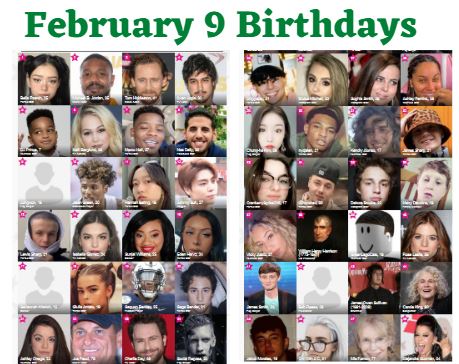 What is the zodiac sign for 9th February Born?

We have provided all information that are related to 9 February birthday born in terms of popular celebrities birthday, historical events, zodiac traits for the people born on this day.

Thanks for reading and sharing February 9 famous birthdays and historical events related.