HoroscopeView » 17 January Birthdays & What is Special On this Day Jan 17?

17 January Birthday – In this post, you will read all about the 17 January born famous personalities, celebrities and popular events.  In this article, you will get more information about Special days in January 17, Benjamin Franklin Day, Cable Car Day, Customer Service Day, Ditch New Year’s Resolution Day,
International We Are Not Broken Day, James Leonard Tagle Gordon Day and more.

Let’s ready to read all about 17th January Birthdays & Why January 17 is a Special Day? 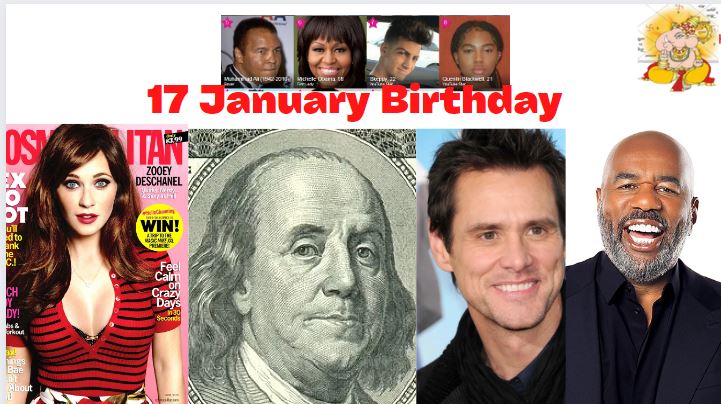 On This Day January 17

What Happened On This Day – January 17th

What is the zodiac for January 17? 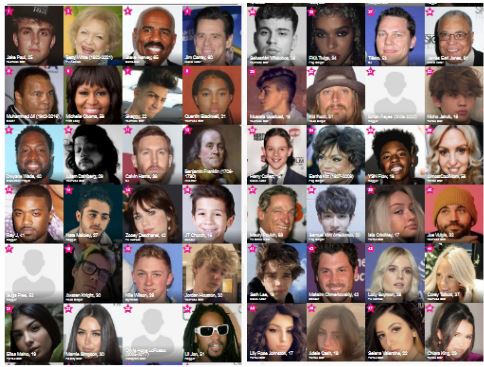 We have provided all information that are related to 17 January birthday born in terms of popular celebrities birthday, historical events, zodiac traits for the people born on this day.

Thanks for reading and sharing January 17 famous birthdays and historical events related.