HoroscopeView » 15 February Birthday & What is Special On this Day Feb 15?

Let’s ready to read all about 15th February Birthdays & Why February 15 is a Special Day?

February 15 is the 46th day of the Gregorian Calendar year. There are 319 days remaining until the end of the year (320 days in leap years).  Let’s see more about 15 February birthday natives. Here are some of the popular people celebrating birthdays Feb 15, including,  Natalie Morales, Amber Riley, Steven Michael Quezada, Adam Granduciel, Gary Clark Jr., and Megan Thee Stallion,. 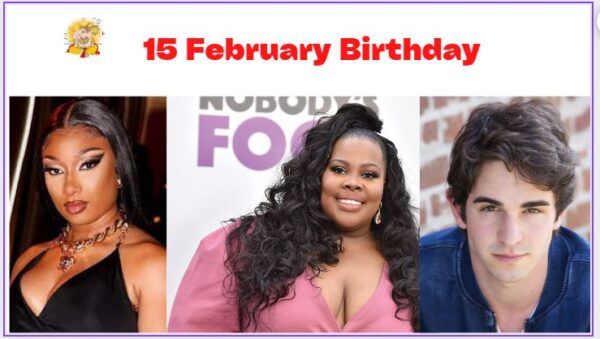 On This Day February 15

What Happened On February 15,

Births On This Day, February 15th

Deaths On This Day, February 15 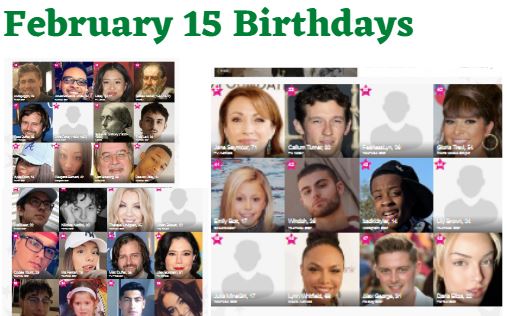 What is the zodiac sign for 15th February Born?

We have provided all information that are related to 15 February birthday born in terms of popular celebrities birthday, historical events, zodiac traits for the people born on this day.

Thanks for reading and sharing February 15 famous birthdays and historical events related.